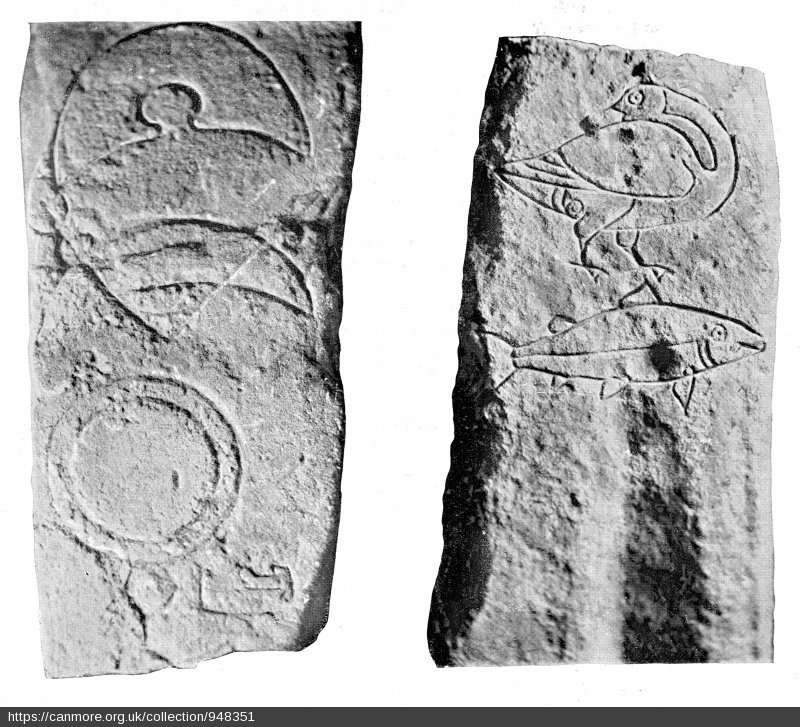 The Easterton of Roseisle Stone, Class I, showing some Pictish animal carvings and crescent and mirror shapes (Canmore ID 16255) © RCAHMS 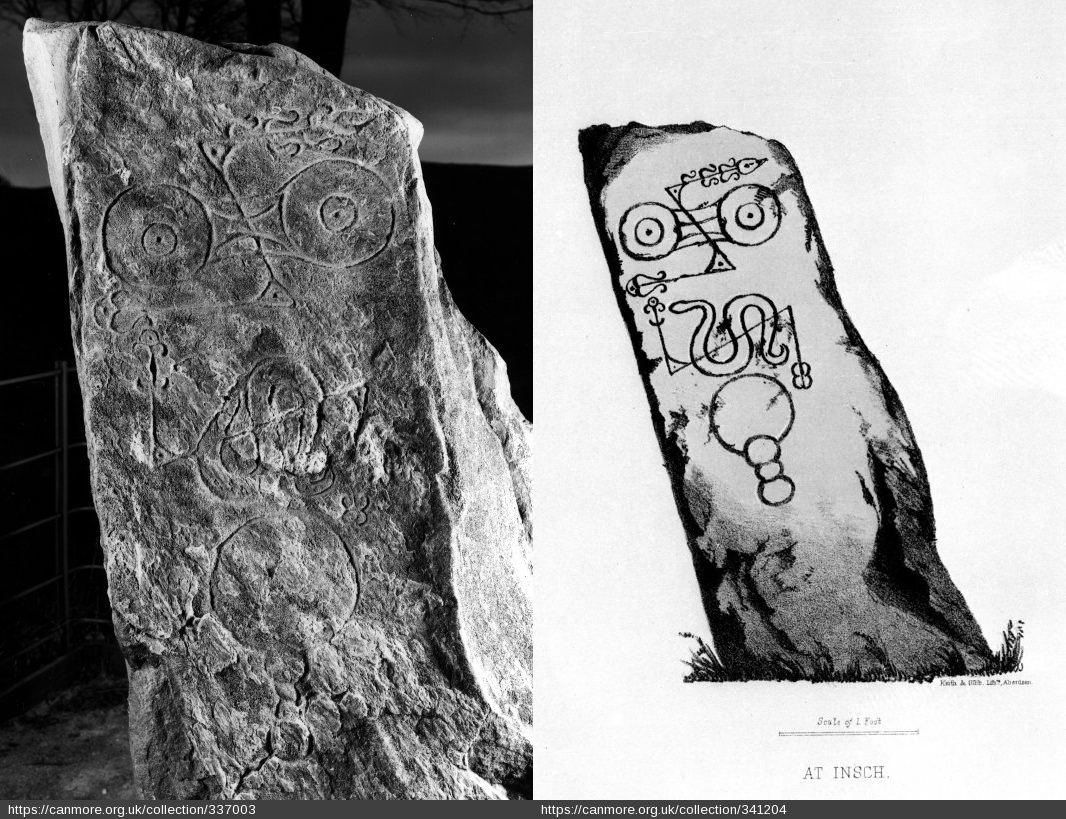 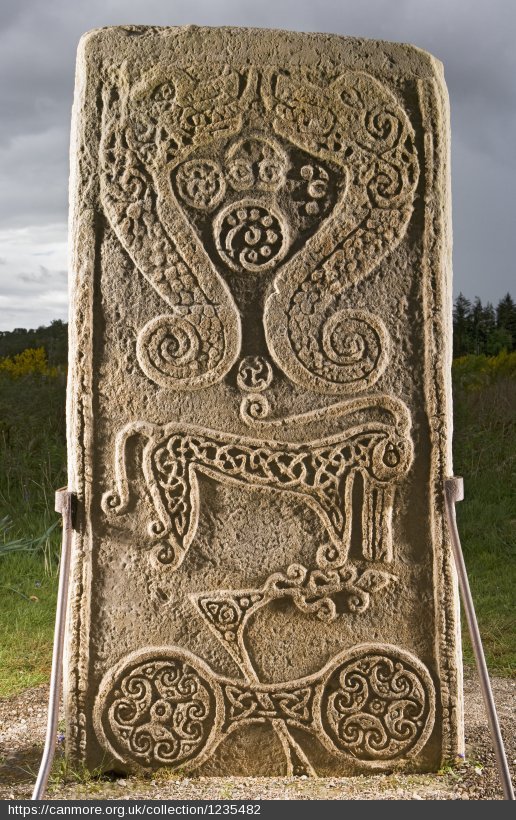 Class II stone, at Brodie, this one depicting the “Pictish Beast” in the second image from the bottom (Canmore ID 15529) © Crown Copyright: HES 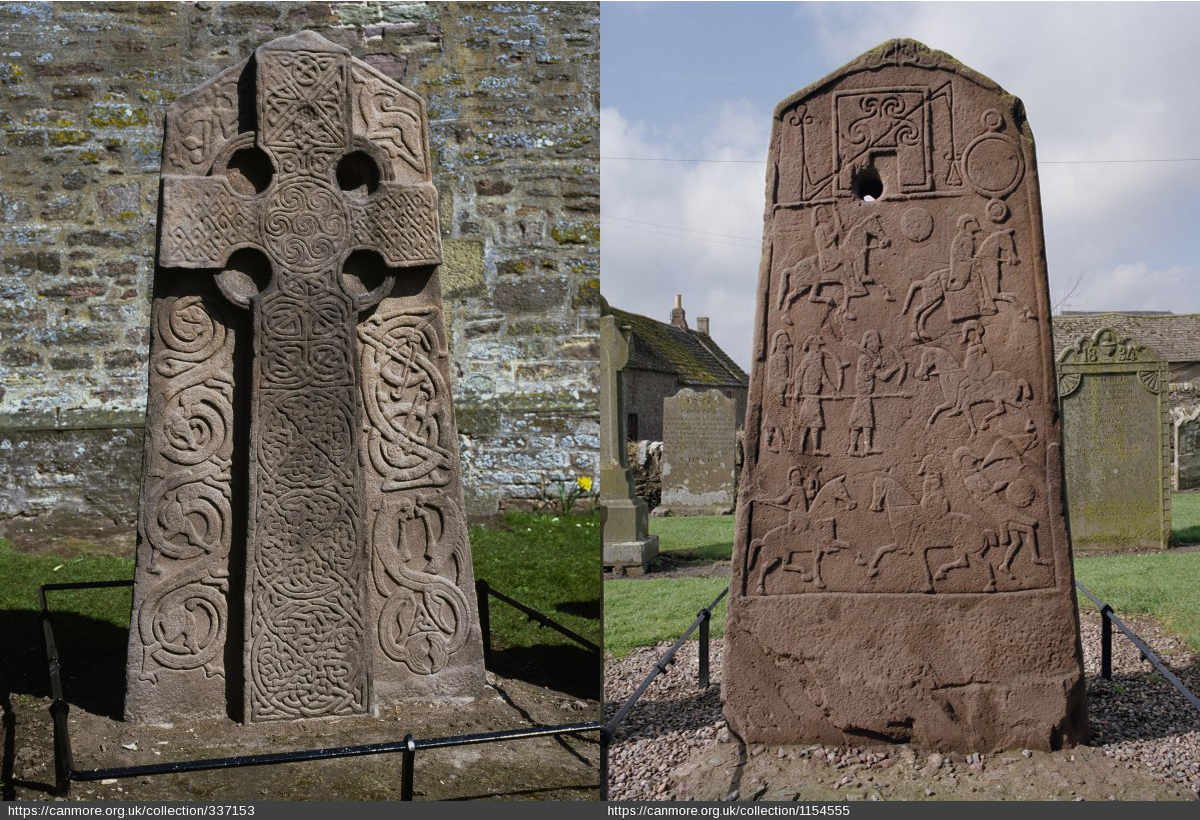 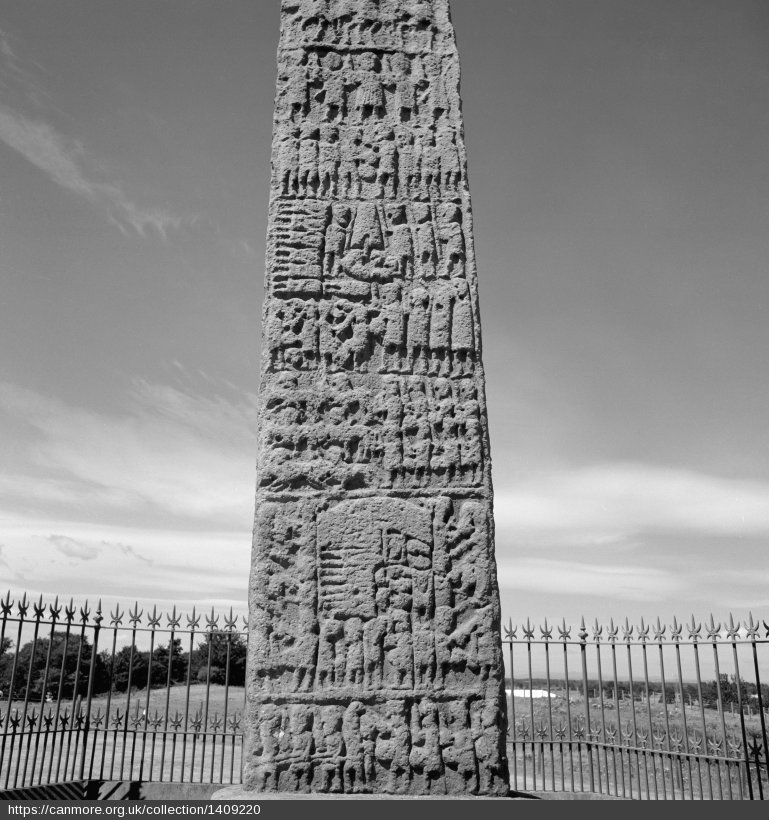